It's time to put Canada's most sacred cow, supply management, out to pasture 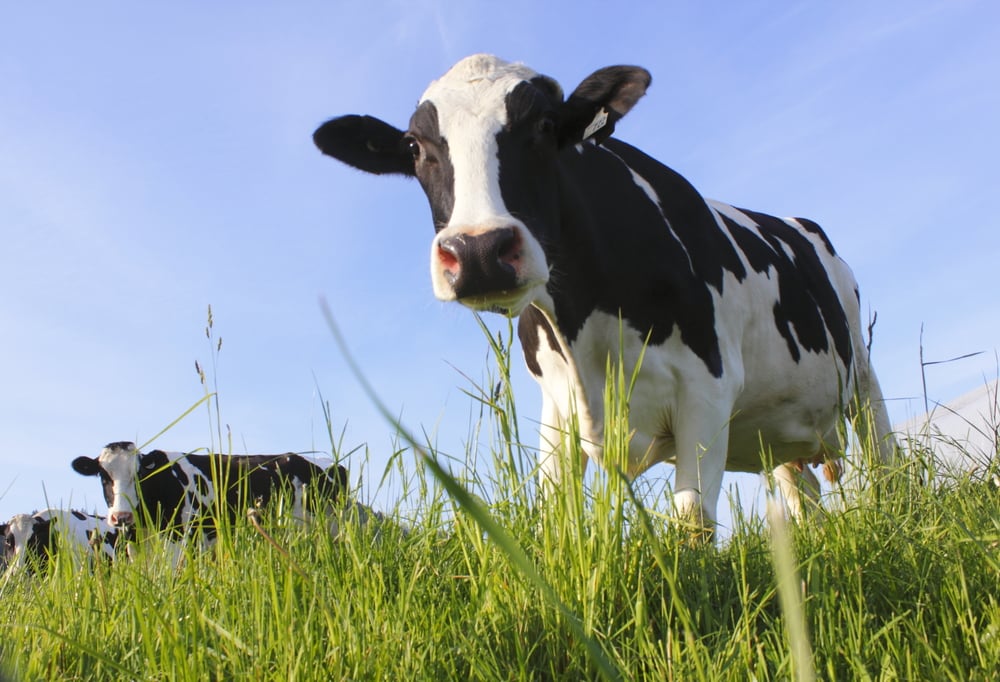 In a three-part series Martha Hall Findlay, executive fellow at the University of Calgary’s School of Public Policy and a former Liberal MP, has argued that Canada’s system of supply management for dairy farmers should be dismantled. This is part 1.

There is a lot more to Canada’s dairy farms than the idyllic settings portrayed in the TV ads with the dancing cows. Dairy, poultry and egg farming, alone among all of Canada’s food production, is governed by supply management, an archaic, decades-old—and very costly—controlled-market system. We continue to artificially support this small group, barely six per cent of all Canadian farmers, by fixing prices, imposing extremely high tariffs to keep those prices high, and controlling production. This system, Canada’s very own regulated cartel, costs virtually every Canadian, sometimes in multiple ways—yet very few know anything about it, what it costs them, or why they’re paying so dearly for it. [For a full report, see “Supply Management: Problems, Politics – and Possibilities”.]

Ironically, and perhaps most frustratingly, it hurts many of the dairy farmers themselves—certainly the most efficient ones, as highlighted in “Reforming Dairy Supply Management: The Case for Growth”, a new report by the Conference Board of Canada. Roughly 25 per cent of Canada’s dairy farmers produce half of Canada’s milk. These more efficient, growth-oriented farmers could be reaping significant profit from exporting to international markets, particularly the rapidly-growing Asian markets. Unfortunately it is they who are denying themselves these extraordinary growth and profit opportunities. The report also analyzes how the better farmers are subsidizing the less-productive ones, and how the whole system costs several hundred million dollars a year in debt servicing costs, capital that could be better used to fund tangible and productive assets. In another ironic twist, dairy farmers are also losing sales to less-expensive (and less-nutritious) dairy substitutes such as butteroil/sugar blends (49 per cent milk fat, 51 per cent sugar). These products circumvent import tariffs and are brought into Canada by processors of ice cream and other products. The loss to farmers is estimated at more than $70 million per year.

How does supply management work?

The system is determined by supply, not demand. It is based on three pillars: fixed prices, tariffs, and quotas. The price for milk paid to the producers is based not on the market but on the costs of production (as determined by the producers themselves). High protective tariffs prevent competition from outside, and production is controlled through a regulated quota system.

Price Setting: Milk prices (for consumers as well as processors of butter, cheese, yogurt, and ice cream) are set by the dairy farmers themselves—based on cost of production plus what they determine is the appropriate profit.

Tariffs: To maintain these high domestic price levels, the federal government limits competition from other countries. For all imports (other than a small exempt amount) the tariffs range from 168 percent for eggs, 238 percent for chicken, 246 percent for cheese, to almost 300 percent for butter.

Quotas: This guaranteed price makes for a no-lose, very profitable, and thus attractive enterprise. To prevent overproduction, the government established a quota system that, in 1971, was based on each farmer’s existing production and is now transferable. Quota is currently worth about $30,000 per cow—over $2 million per average farm.

But times have changed

Over the last 40 years the number of dairy producers has dropped a staggering 91 percent, from about 145,000 in 1971 to barely more than 12,000. There are fewer than 3,000 poultry farmers and fewer than 1,000 egg farmers. And the idea of consumers supporting hard-pressed farmers may have been a laudable goal decades ago, but it no longer applies: In 2010, the average dairy farm’s net worth was well more than $2.5 million; the average poultry/egg farm’s net worth was almost $4 million—far more than all other Canadian farmers, and far, far more than the average Canadian family. Yet governments in Canada continue to protect this small segment—less than one-half of one per cent of Canada’s economy—even though the system significantly, and adversely, affects much larger parts of the economy.

So why do we still have it?

Many politicians acknowledge, privately, that supply management should go, but they are loth to do anything because they feel that “they just don’t have the votes.” The well-funded dairy lobby spends a great deal of money (an estimated $80 to $100 million each year—ironically paid for by the higher prices consumers pay), persuading federal and provincial politicians that supply management “protects the family farm,” “ensures food security” and that, because these farmers are so numerous, doing anything to upset them would be political suicide.

These are complete fallacies. There has been more consolidation in dairy, poultry and eggs than in almost every other agricultural sector—even with supply management. So much for “protecting the family farm.” And food security is protected by regulation of what we allow as ingredients in both what we produce and what we import, which we do for all of our other food—not through cartel economics. Arguably we should be doing even more in terms of food security, but for all—it has nothing to do with supply management. And for the politicians: as shown, the number of farms (and therefore voting influence) has dropped dramatically. Something clearly should be done. The big question now is how.

For more on why the industry’s defence of supply management doesn’t stand up to scrutiny, and how to dismantle the system in a way that is beneficial to all involved, visit www.macleans.ca/tag/supply-management/ over the following week for more from Martha Hall Findlay.