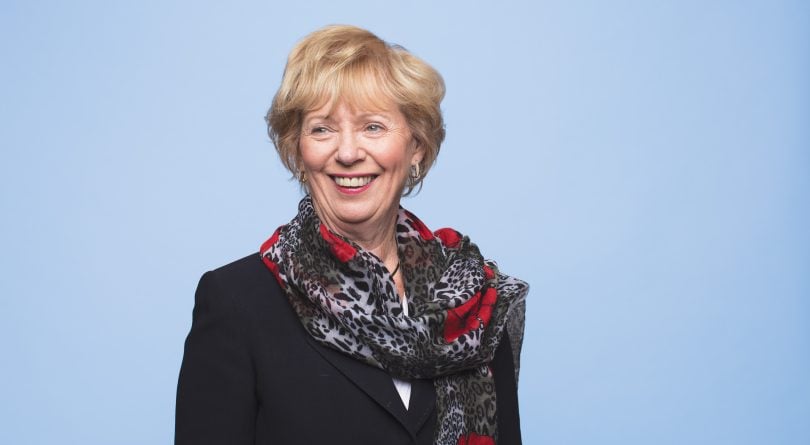 Judy Sgro greets every new MP the same way: by offering to pass on some parliamentary wisdom or to simply show them around the Hill. And there’s plenty of knowledge to go around—next year will mark three decades in elected office for Sgro. Over the years, the Liberal MP has mentored several political newcomers, including Marco Mendicino, Deb Schulte and Gagan Sikand. (This is the second year in a row Sgro has won Best Mentor.) She’s not sure where it comes from, but helping people is the reason she’s in politics. “There’s always been somebody around when I’ve needed help and advice,” she says.

Sgro’s political career began in 1987 as a city councillor for North York. There she met fellow councillor Paul Valenti, who would become her own mentor, helping her navigate the early stages of her career. “Always pay attention and listen,” Sgro says, recalling his advice.

She gives parliamentary rookies similar wisdom. “Parliament Hill is an awkward place to manoeuvre and understand,” she says. “You need to find issues that you care about and champion one of those issues. Some parliamentarians, three years into their term, are still struggling to find their way.” As an MP, Sgro has tackled local problems, shaping policy on everything from social housing and gas tax rebates to the promotion of human rights and religious freedoms.

Sgro still finds herself going back to Valenti for guidance. “He probably disagrees with half of the decisions I make now,” she says. Sometimes it’s about the direction the government is going in, or whether it’s losing touch with the grassroots. Her mentor is 92 and still a practising lawyer; he works about three hours a day, promising to retire at the end of this year. The two of them grab lunch at a small restaurant in Vaughan, Ont., a couple of times a month.

The message is unmistakably familiar. “He goes right back,” Sgro laughs. “He says: ‘Are you listening? Not just pretending, but actually listening to the concerns of the people?’ ”