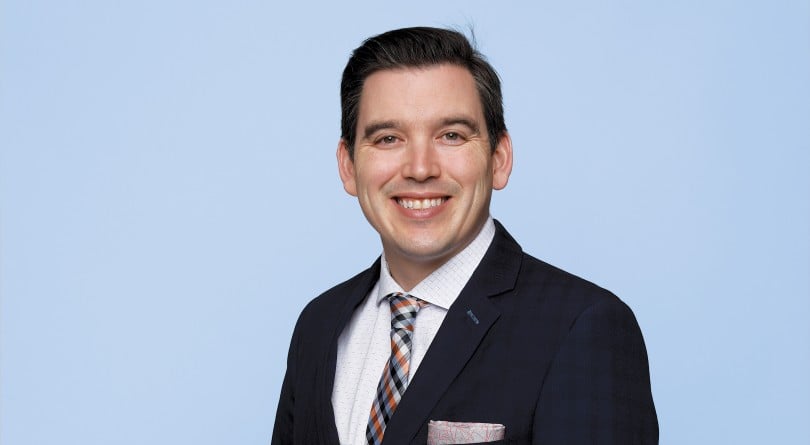 As the parliamentary secretary to the minister of transport, Terry Beech is in the House every Friday, whereas most MPs head home Thursday. He catches a flight to B.C. that night, spending the next morning with his wife before taking care of any meetings or events. Then he goes door-knocking in his riding of Burnaby North-Seymour, hitting anywhere from 30 to 40 in a few hours.

These days, people are less surprised to see him—he figures he’s been to most houses in his riding at least three times. He’s back in Ottawa on Sunday. “It’s about being approachable,” he says. “Most people don’t actually deal with their member of Parliament on a regular basis, but they want to know they have a member who’s working hard for them.”

Many of Beech’s ideas come from these conversations with constituents, whether it’s oceans and salmon protection or working toward making B.C.’s Indian Arm a marine protected area. “Without their active engagement, there’s no way these ideas come to Ottawa,” he says. His riding was also home to fierce protests against Kinder Morgan’s Trans Mountain pipeline. He went to those demonstrations, and was later one of two Liberal MPs to vote against the pipeline in a motion last year.

Beech knows his community. He knows the street names and even remembers what some of his supporters’ houses look like. This knowledge has given him some ideas about his life after politics. “If I ever get out of this line of work,” he says, “I could easily be a taxi driver in my riding.”