Who benefits most from tax-free saving? 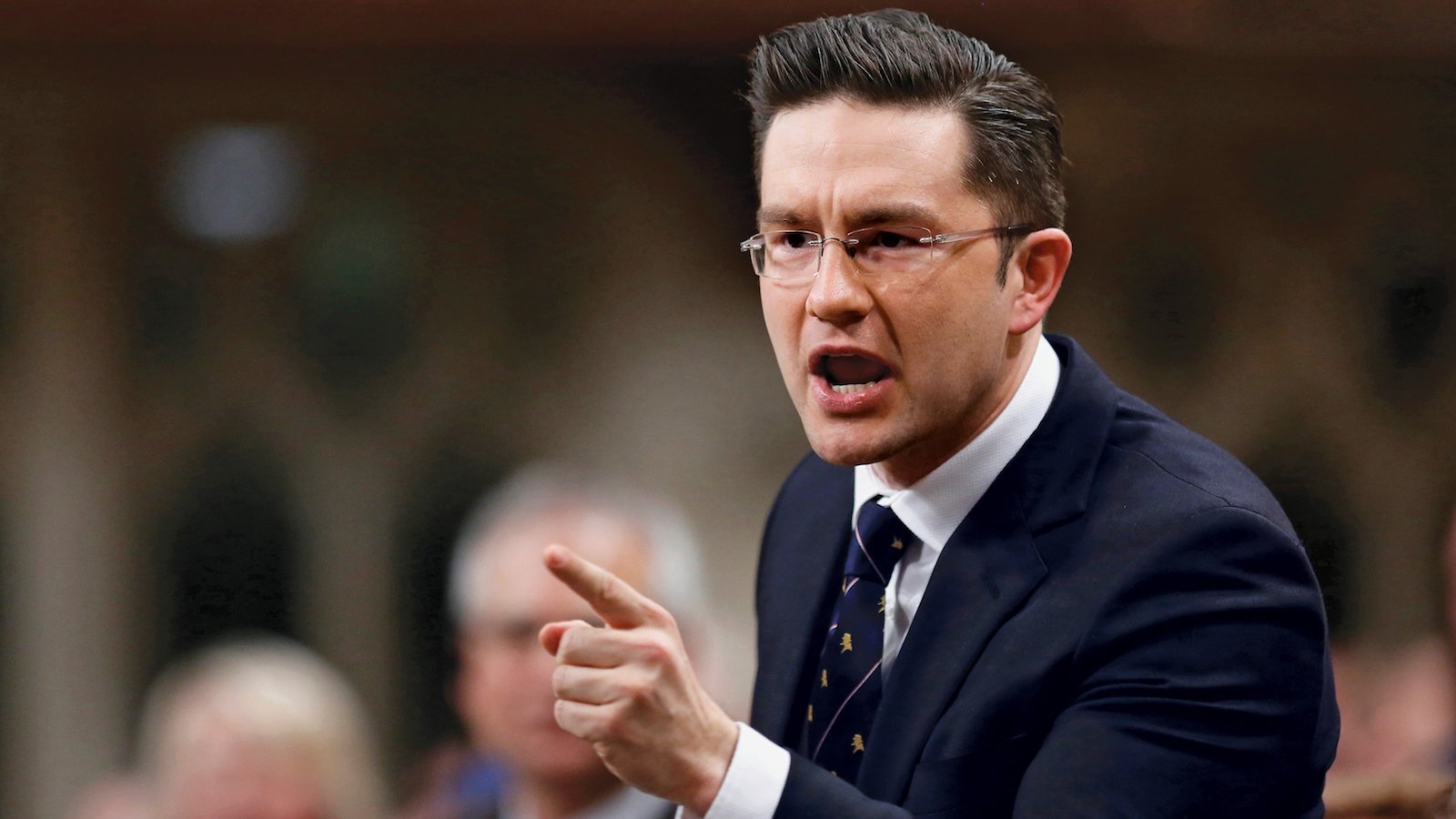 The evidence is now in: The Conservative government’s near-doubling of the Tax-Free Savings Account contribution limit to $10,000 per year will disproportionately benefit high earners and wealth holders, and the tilt toward making the rich richer will only steepen over time.

This is the clear conclusion of my analysis of Canada Revenue Agency data on TFSA activity released just last month, and it runs counter to the government’s repeated claims, including Employment Minister Pierre Poilievre’s assertion in a recent Maclean’s interview that “there is no evidence to suggest that people of higher income disproportionately benefit.”

Finance Minister Joe Oliver himself had earlier cited figures showing that nearly 60 percent of TFSA holders making maximum use of their contribution limits in 2013 had individual incomes below $60,000. That’s accurate, as far as it goes, but the recently released CRA data show it to be misleading for several reasons.

For starters, many TFSA holders with modest individual incomes appear to be contributing funds transferred to them from a higher-earning spouse or other relative, which is allowed under the regulations. Such transfers are an attractive method of income splitting between higher and lower earners in families with the financial means. Transfers of funds for TFSA contributions are even allowed for children 18 or older.

So it’s important to distinguish between individual and family holdings of TFSAs, to get a better idea of who’s really benefiting. In 2012, individuals with incomes below $60,000 held 63 percent of all TFSA assets. But for families, including unattached persons, in that income range the share was just 31 percent. For incomes of $150,000 and higher, TFSA holdings were 6.5 percent of the total for individuals, but nearly four times that share, 24 percent, if you consider family income.

Clearly, many TFSA holders reporting modest individual incomes actually belong to families with significantly higher total earnings. Thus, we see that TFSAs offer rich opportunities for income splitting, and the increased contribution limit is a boon for families with taxable assets to transfer around.

So the government’s arguments based on individual income statistics can be deceptive. Another deficiency of their claims that TFSAs are a boon to modest-income Canadians is their focus only on those individuals who have TFSAs—ignoring the reality that most taxpayers who are eligible for a TFSA haven’t chosen to open an account. In fact, fewer than two out of five eligible individuals had a TFSA by the end of 2013, fully five years after the tax break was introduced.

What about those individuals with incomes below $60,000, the ones Poilievre and Oliver like to cite?  Only five per cent of eligible persons in that income range had contributed the maximum TFSA amount by 2013. In contrast, for TFSA-eligible Canadians with incomes above $250,000, 31 per cent had maxed out.

Out of all the Canadians eligible at all income levels, just one in 15 had maxed out by the end of 2013. We don’t yet have more recent data, but trends leave little doubt TFSA maximization rates will be even lower in 2015. Consider this: Anyone newly starting a TFSA in 2015 would need to contribute $36,500—or $41,000 after the limit hike—in order to max out.

Digging deeper into the patterns of TFSA participation and maximization over time and by age and income, I found evidence that asset-shifting and income-splitting are the primary source of contributions. What that tells me is that a mechanism meant to encourage additional saving has evolved into a vehicle used heavily to minimize taxes and boost benefits from public pensions. While the definitive study remains to be done, I doubt that TFSAs are having much impact on net saving.

Contrary to the government’s claims, a close reading of the statistical evidence shows beyond any real doubt that TFSAs have been of disproportionate benefit to those at higher incomes. The nearly doubled contribution limit will only amplify that benefit for those holding enough taxable assets to shift more wealth into their TFSA, and the distorted advantage this confers on higher earners and wealth holders will become more extreme over time.

Yet media and financial columnists have too often echoed the government’s unsupported message, with headlines such as “Everyone Can Benefit from TFSAs.” One columnist opined, “Right across the income spectrum significant percentages of Canadians appear poised to benefit from the increase in contribution limits.” Perhaps as a result of this favourable coverage, opinion polls find fairly broad public support for the increased TFSA limits.

The federal government along with the general public would be well advised to heed George Bernard Shaw’s counsel: “It is the mark of a truly intelligent person to be moved by statistics.” In the case of TFSAs, the stats can be twisted, but, looked at closely, they don’t lie.

Rhys Kesselman is Canada Research Chair in Public Finance with the School of Public Policy, Simon Fraser University. His 2001 joint research laid the foundation for introduction of the TFSA in 2009. The Broadbent Institute has published his study evaluating who will benefit from the 2015 increase of TFSA contribution limits.