What the fourth industrial revolution means for your job

Opinion: Rapid technological advances will destroy some jobs, but it doesn't need to be a catastrophe if we take steps to manage the transition 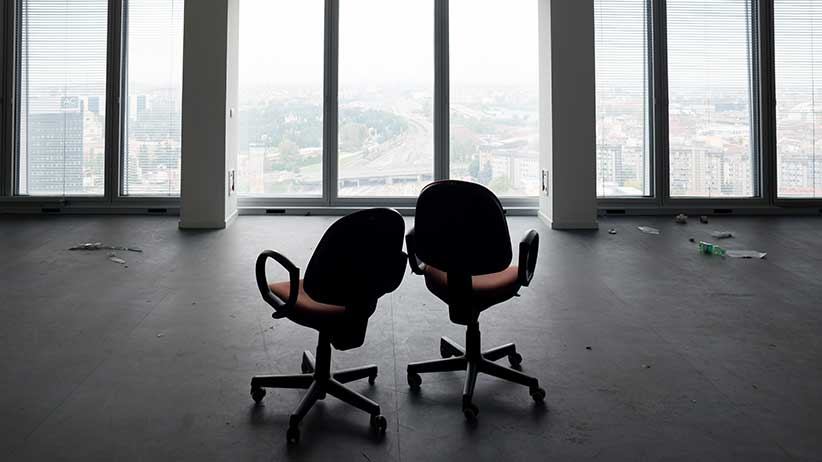 Since the 18th century the world has undergone massive change through a series of industrial revolutions, from the advent of water and steam power to electric power to the rise of electronics and computers. As the fourth industrial revolution, otherwise known as Industry 4.0 or I4.0, builds momentum around artificial intelligence, robotics and machine learning, one of the biggest concerns expressed is whether human workers will be replaced by robots.

While it is true that a lot of existing jobs will probably disappear as a result of I4.0, the disappearance of obsolete jobs isn’t exactly new. More importantly, it doesn’t need to be a catastrophe if, as a society, we take steps to manage the transition.

What is I4.0? It is the combination of four advances in technology working together to revolutionize the way we manufacture things. The first advance is the ability to use computers to virtually design both products and manufacturing processes. This joint design capability reduces the cost and time to market of new products. The second advance is in robotics. Increasingly, robots can perform repetitive, physically-demanding or dangerous manufacturing tasks at high speed and with great precision.

READ: When robots steal your job

The third advance comes from new capabilities to collect and analyze data—sometimes called ‘big data’. Sensors embedded in the production process collect enormous amounts of data on both the quality of products and the performance of manufacturing equipment. Analysis of this data leads to fewer product defects and less unscheduled maintenance (breakdowns) of machines, again reducing costs. Finally, with radio frequency identification (RFID) chips embedded in parts, software can be used to manage supply chains. Parts can be ordered and tracked by computers so that they arrive just when needed and the source of any defects can be identified quickly.

All this sounds pretty scary if you are currently doing a job a robot or computer software can do. Indeed, some recent research has highlighted which jobs are most vulnerable. But robots are just machines, and machines have been displacing workers for hundreds of years. What robots also do, like many other machines, is extend the capabilities of workers to do more things safely and efficiently.

MORE: This chart shows which jobs are most at risk of being replaced by robots

It’s much harder for researchers to identify the new jobs that will be created and who will get them as a result of I4.0. In addition, if everyone has to adopt this new technology to be competitive, emerging economies have the ability to catch up to the industrial economies much faster. What they give up is the cost advantage that comes with lower wages for human workers.

The lessons from past industrial revolutions can help us prepare for I4.0. While past revolutions have been disruptive for some workers and firms, they have not resulted in permanent, mass unemployment. New products and services are invented. For example, the first iPhone was launched only 10 years ago. New products need to be manufactured by workers and companies. Workers develop new skills to use the latest technology and wages and salaries rise with skills, giving workers the purchasing power they need to buy the new products.

If only the transitions were so easy and so smooth.

What can we do as a society to smooth the transition to I4.0? Governments already do a lot to support firms that want to adopt new technologies. Canadian firms can write off new equipment quickly and access a number of grant programs. What if firms were encouraged to use the same grant programs for training workers to learn the skills needed to contribute to I4.0?

Developing new skills is not just the responsibility of firms. Workers need to take charge of their own careers. What if Employment Insurance was treated as an account that could be managed by workers themselves? Workers could invest funds in the account to gain the skills they need, perhaps in collaboration with their employer (who also contributes to the account).

As I4.0 happens around us, perhaps we are asking the wrong questions. Rather than asking whether a robot will take my job, we should be asking what could my next job be and what skills do I need to get it? There is a lot to gain from I4.0 if we manage the transition well. Workers, firms and governments all have a role to play to make sure we do.